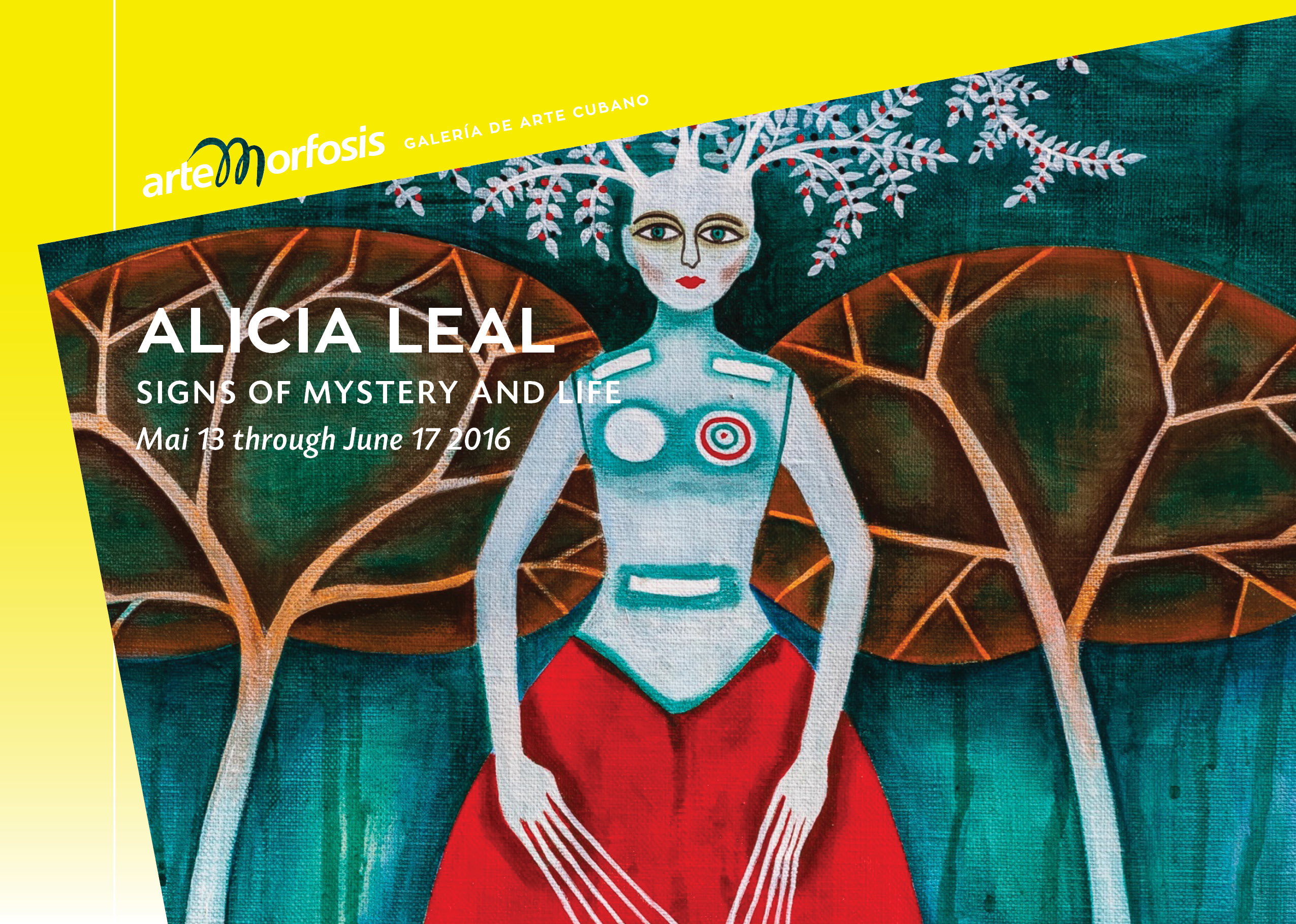 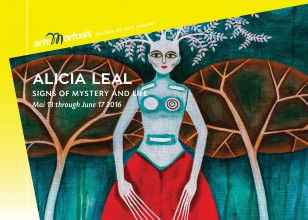 ArteMorfosis is opening it’s second season with yet another distinguished Cuban female Artist. ALICIA LEAL (*1957) is an artist, who’s work oscillates between dream and reality. With  carefree Caribbean color intensities she leans her narrative, surreal paintings towards Cuban folk art. Her subjects are fables, mysteries, visions, myths and life itself.

To the occasion of it’s first anniversary ArteMorfosis marks the new season with an update of it’s own appearance.